Welcome To The Rabbit Hole

The purpose of this section is to reveal the current economic system. This is a deep rabbit hole. We are going to look at how the system really works. It is not as complicated as people think. Economic equations and math are used in connection with advanced terminology by universities to purposely make this subject seem complicated. This is really a case of making economics more complicated than it needs to be

Now add to the mix Keynesian Economics and you will see things get a bit more complicated. John Maynard Keynes developed this economic theory during the 1930’s in an attempt to understand the Great Depression. He was a British economist and his theory was not the popular school of thought at the time.

The central theme of this theory is that government intervention can stabilize the economy. Mr. Keynes started a revolution in economic thinking that overturned the prevailing belief that the free markets would automatically provide full employment for everyone who wanted a job.

There are three main principles in the Keynesian description of how the economy works:

Keynes believed that inadequate overall demand could lead to prolonged periods of high unemployment. An economy’s output of goods and services is the sum of four components: consumption, investment, government purchases, and net exports. Therefore, Any increase in demand has to come from one of these four components.

You can see how this can get more complicated! So to simplify this think of it like this. When people don’t spend enough money and they save then the economy gets bad because there is less of a demand for goods and services. At that point the government needs to increase its spending to make up the difference.

It is important to note that Keynesian Economics was developed while the dollar was still on the gold standard. Today our economic system is based on a system of debt and that changes everything! Today our government and governments around the world have embraced Keynesian Economics and that is why they encourage spending. That is one reason why the government spends so much. The problem is the debt based system we all find ourselves in will one day imploded as it is ever-increasing, and the can is getting kicked down the road by our politicians.

All of the information you are about to learn can be found in my book The Truth About The Coming Global Currency Reset. This book also goes into great detail about a number of economic related topics. 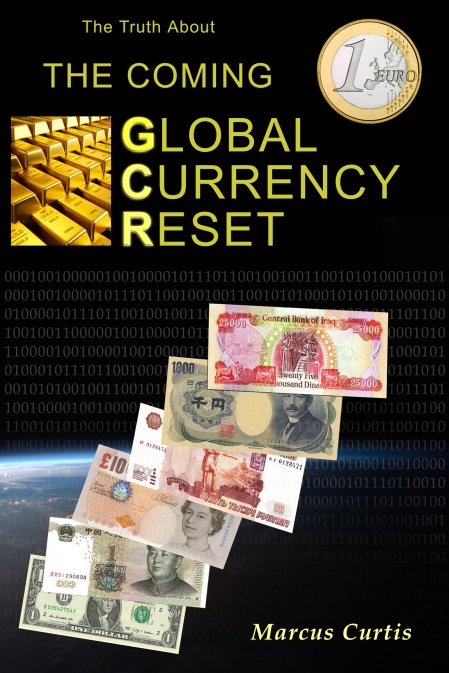 Here is the whole economic system simplified with videos that explain everything!

How The System Works 1

This page explains money creation and how the central bank works

How The System Works 2

This page explains inflation rates, money supplies, expansion and contraction of the currency, and fiat currencies

This page explains exactly what happened during the 2008 melt down. It not only shows us how we got to that point it shows us why the meltdown happened

This page shows us how bad economic policy by the Clinton administration and the republican party resulted in the loss jobs and the biggest recession in decades.

This page explains the true power behind the American dollar and what gives it value.

As you can see this is indeed a very long Rabbit Hole!

The Truth About The Coming Global Currency Reset